Gareth Ainsworth has been DJing for over 2 decades from the age of just 10. In that time he has played to thousands of clubbers in hundreds of venues across the world.

Over the years he gained recognition from keen Promoters which has enabled him to play regularly at some of Northern Ireland’s best clubs including El Divino, Box and Sense Cookstown. He then moved to Sydney where he held residencies and played guest spots in venues across Australia. 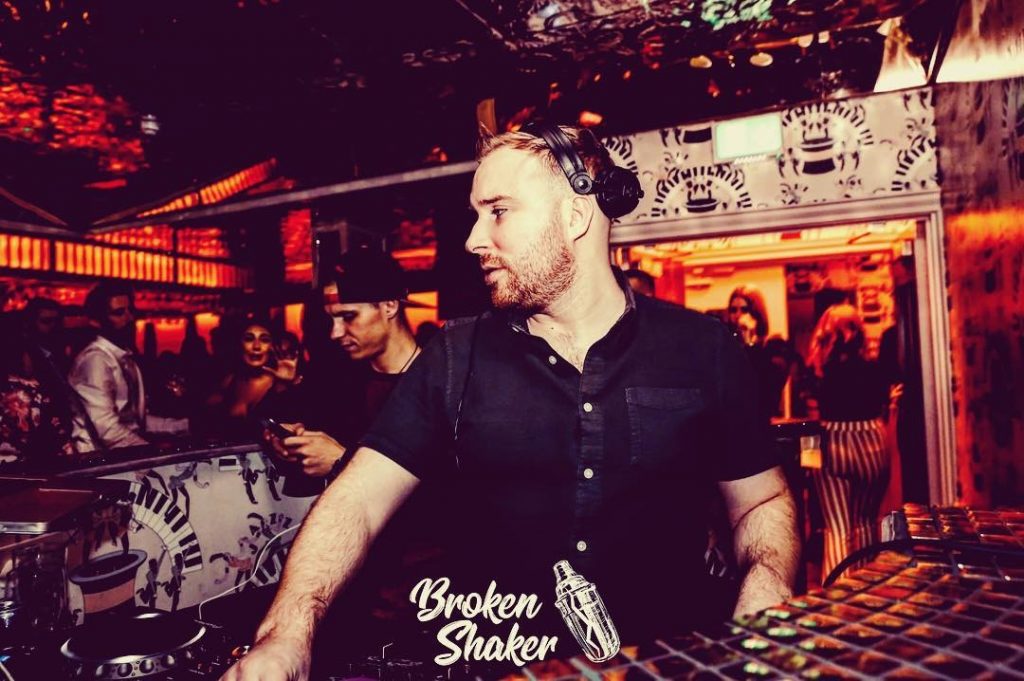 Gareth makes multiple trips to New York each year to play at some of the best bars in the city and even made a guest appearance as the Wedding DJ on the first season of reality TV show Married At First Sight.

Alongside his industry colleagues he works tirelessly to cater to over 1500 clubbers each week at venues Broken Shaker & Filthy McNasty’s, where you can catch him playing a mixture of Urban & House tracks but also those that are classic and timeless. 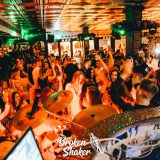 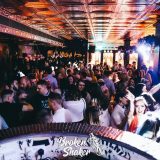 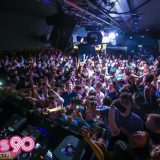 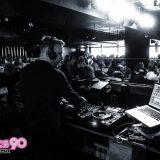 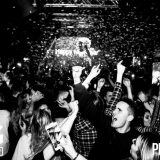 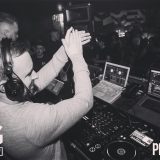 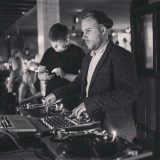 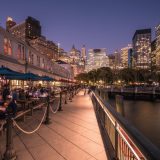 Check out some of his mixes  – mixcloud